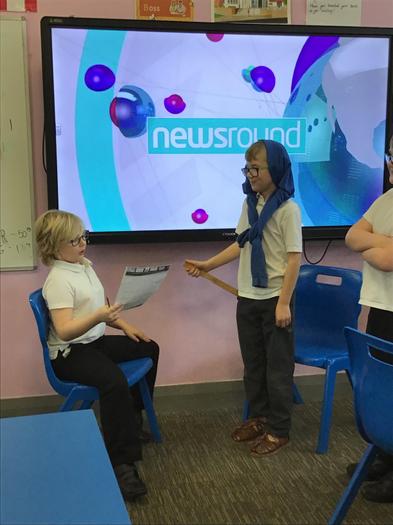 For RE last term, we looked at 'What did Jesus do? Can we live by the values of Jesus in the 21st Century?' Children looked at how Jesus was important and the life he lived. We related it to life today and what it would be like if Jesus still existed. Children did an excellent Newsround sketch where they created questions they would want to ask Jesus and prepared possible answers he would give. 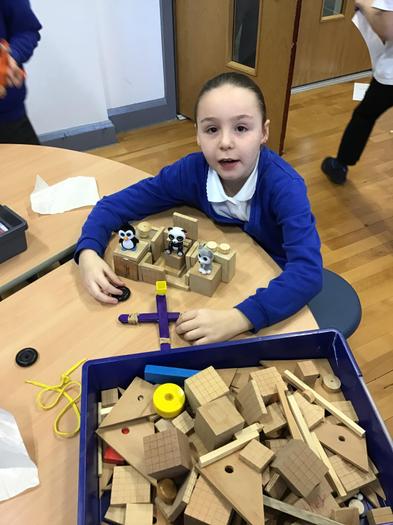 For Creative Arts Morning, Year 5 and 6 had the chance to really engage with their topic by creating something around either Monarchs or Romans.

In Year 5, we are learning about Romans in our Project Based Learning. So what could be better than building your own Roman catapult?!

The children had to get the correct resources and think of the most effective way to use their catapult. They could then build a fort out of blocks to battle enemy. 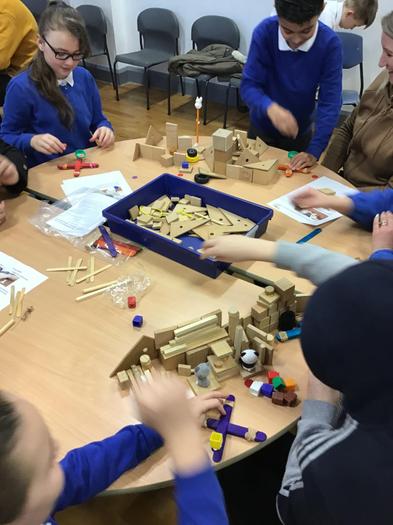 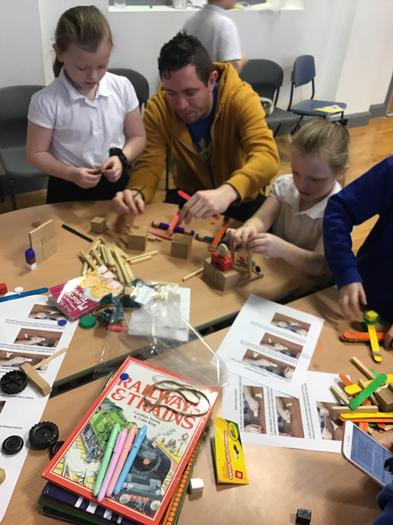 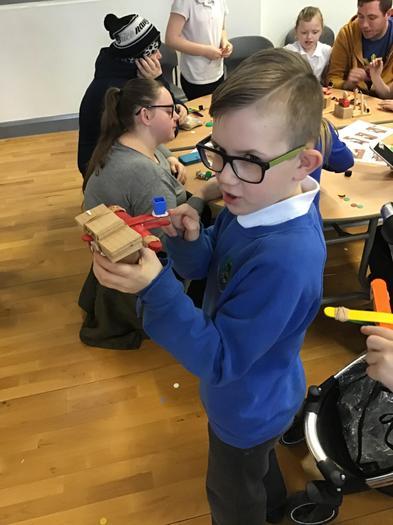 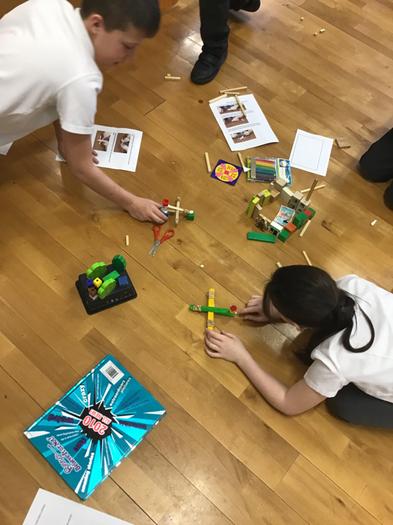 We want to thank all the parents for coming along and supporting the children with their creative work!

To continue our theme of Victorians, we studied William Perkins. He came across synthetic dye ACCIDENTALLY in the Victorian Era, and because of his 'mistake' we were able to create our awesome t-shirts! 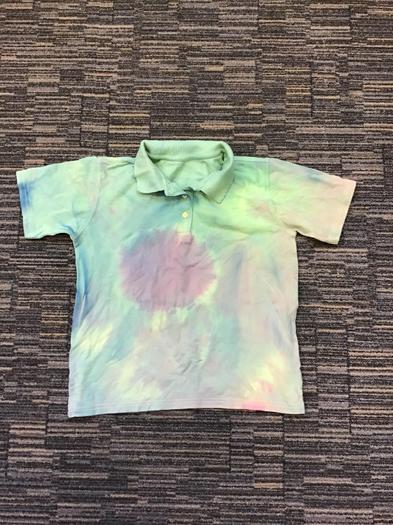 The children thoroughly enjoyed using the different colours to create their own t-shirt which they were able to take home with them.

For part of our Project Based Learning topic, we wanted to raise money for Barnardo's charity. The children had come up with 3 super ideas in order to raise as much money as they could. 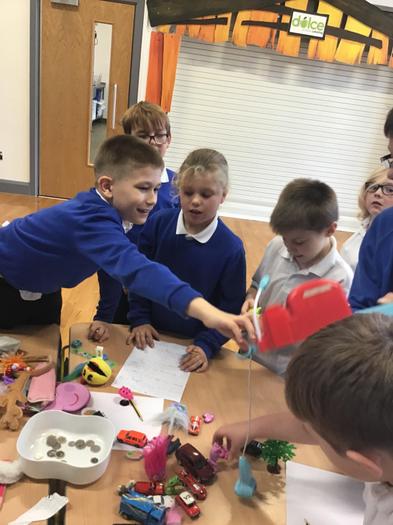 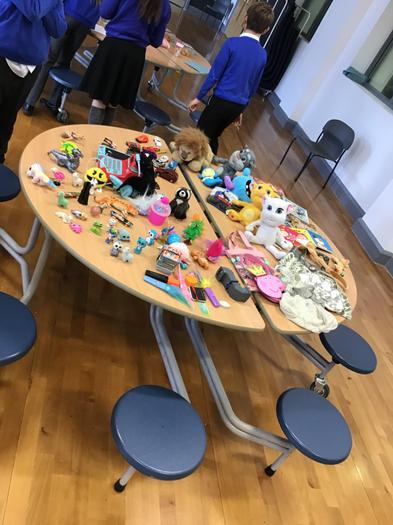 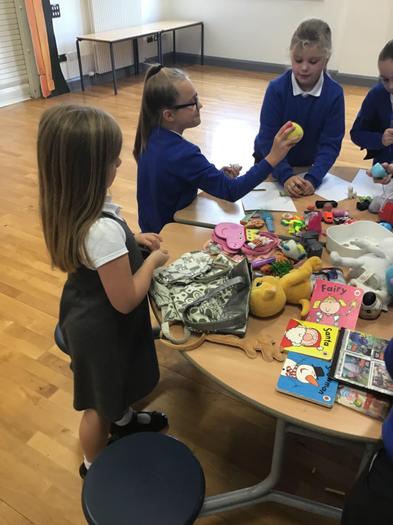 Our first idea was a toy sale, where children in the class had kindly donated their old toys in order to raise money for the children's charity. We want to thank all the children and parents for being so kind and allowing us to do this. 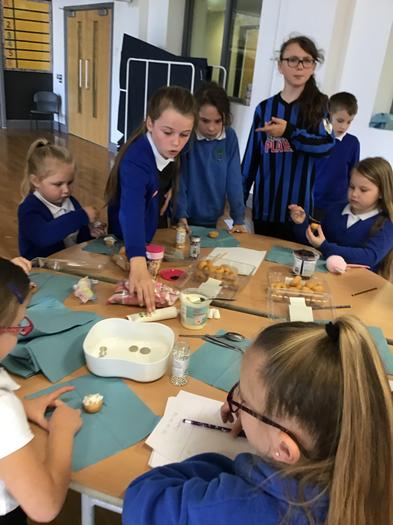 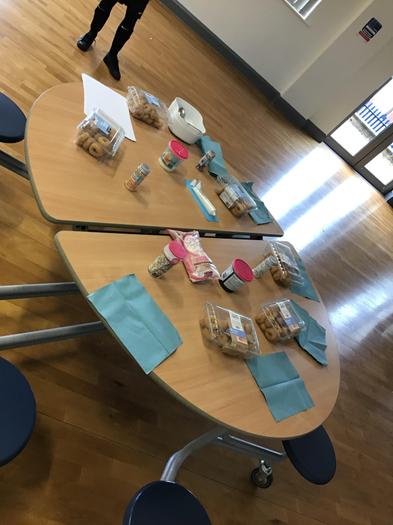 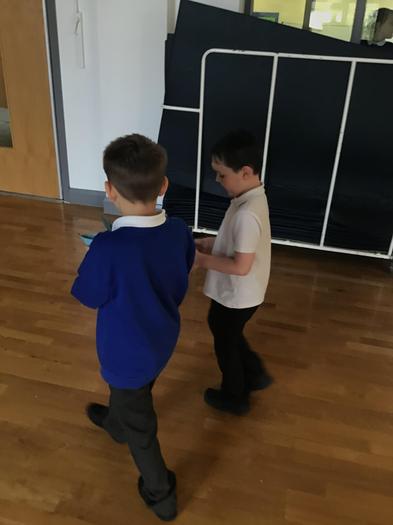 Secondly, children thought it would be a fantastic idea to do doughnut decorating for the children! Children were able to ice and cover their doughnuts in all sorts of delicious treats! 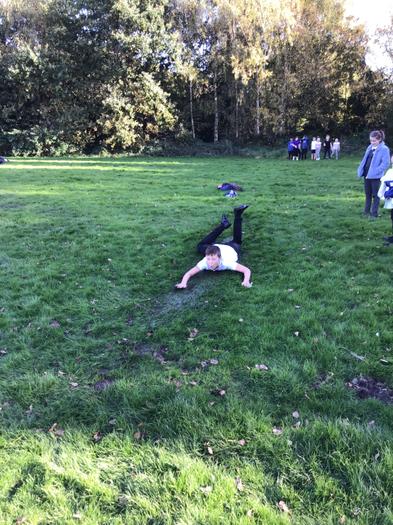 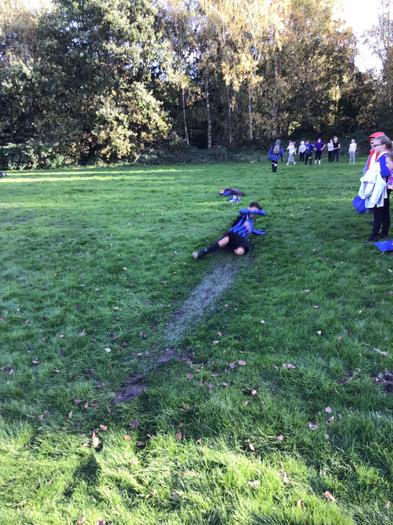 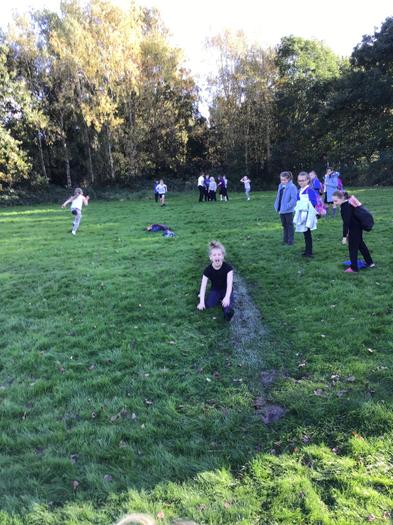 Last but not least, our mud slide! Children had been sponsored to dive (even some face first) in mud. Children were willing to do this all for charity! We want to also thank the parents for allowing us to get our clothes this dirty...

All together, we made just over 50 pounds! This is a great target and we want to thank everyone for donating. 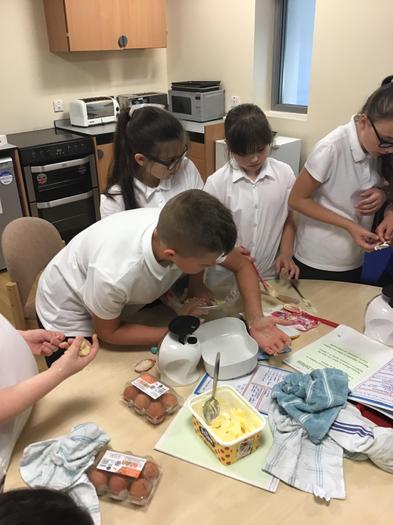 To link our Project Based Learning(Victorians), Science (irreversible changes) and DT (cooking) curriculum, we created some amazing Victorian Biscuits! 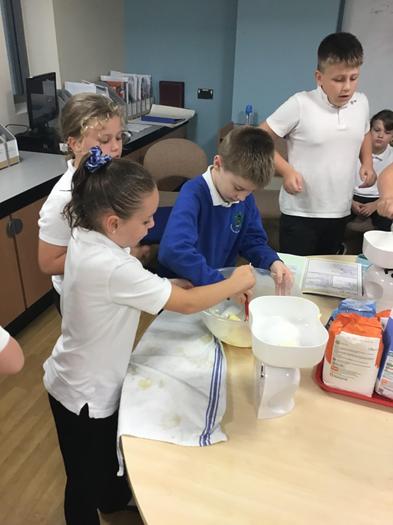 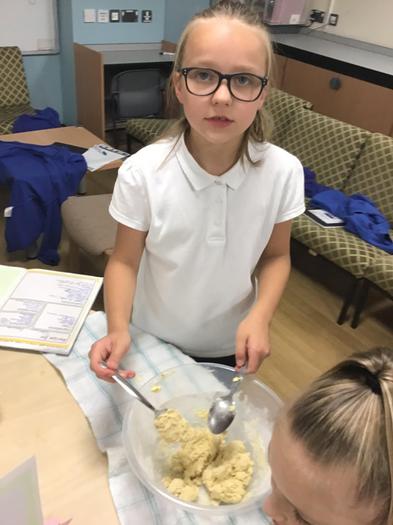 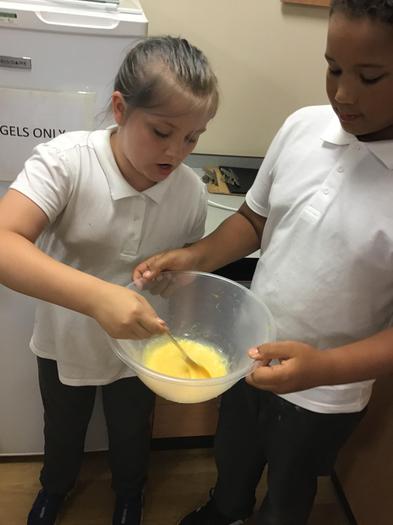 The children worked as part f small groups to bake these biscuits and they tasted AMAZING! Well done guys! 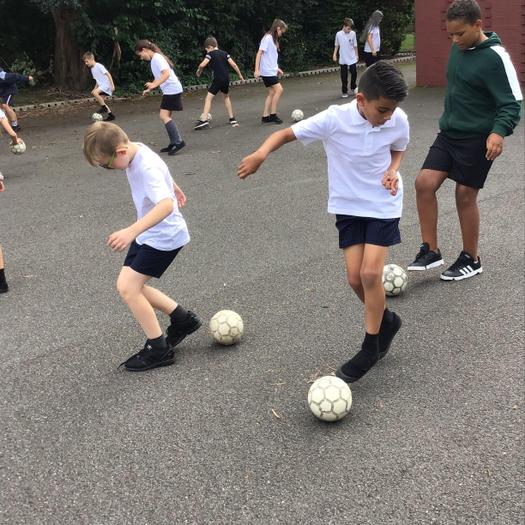 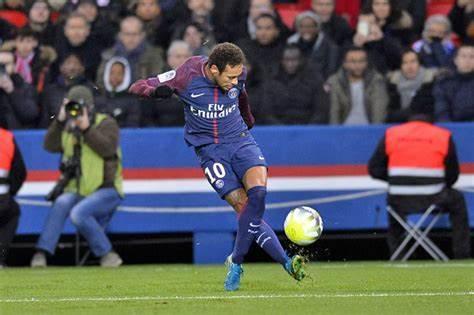 Futsal is a variant of association football played on a hard court, smaller than a football pitch, and mainly indoors. It features similarities to five-a-side football.[Children have been building up their skills and speeding yup their feet by doing a variety of touches and moves to build players.

The ball that the children have been using is a futsal football, which is size1 and does not bounce! This is because in South American countries, children would often play football wherever they could. This was often the beach. On the beach the ball would not bounce, so to build their up their football skills the players would have to build up ball moves by keeping the ball on the floor.

We have transitioned from outdoor to indoor, and then indoor to outdoor again. This gives the children t show what they have learnt in different environments, while building confidence and self -esteem in school Physical Education lessons. 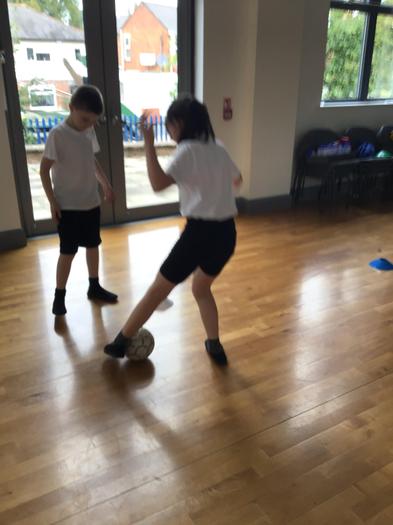 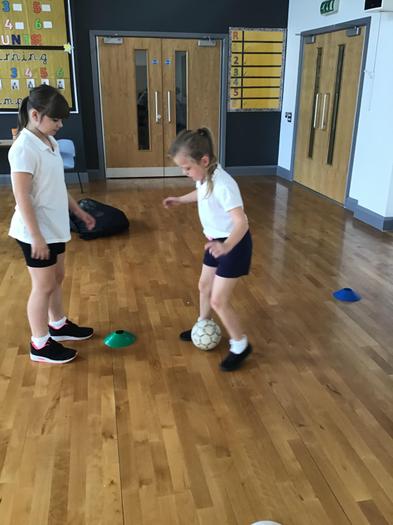 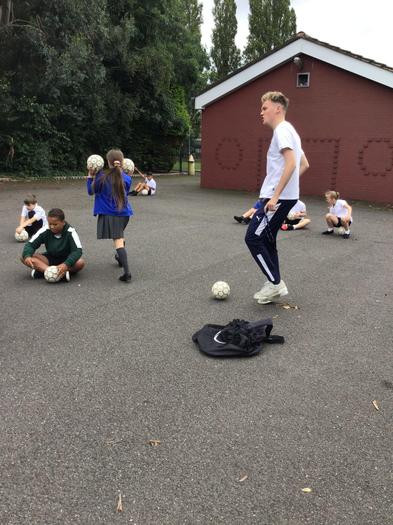 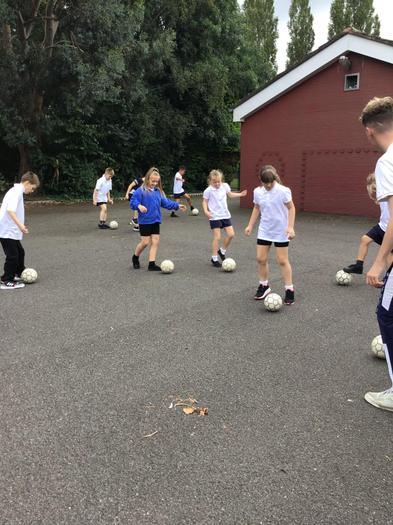 Well done to Year 5 for persevering with our futsal skills!