What have we learnt this week:

English: we have wrote an alternative age related ending to Goldilocks and the three bears. Our main focus was on irregular verbs, prefixes, suffixes, similes and metaphors.

Geography: we have investigated the 4 layers of the Earth and explained and what is happening at each layer: 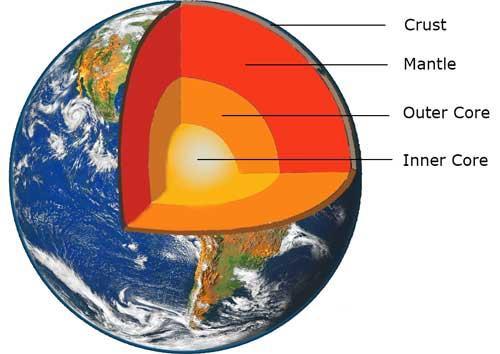 We have also created a jigsaw puzzle of the earths tectonic plates, reassembled it and labelled the different plates. We then went onto a matching games to check the understand of what tectonic plates do: 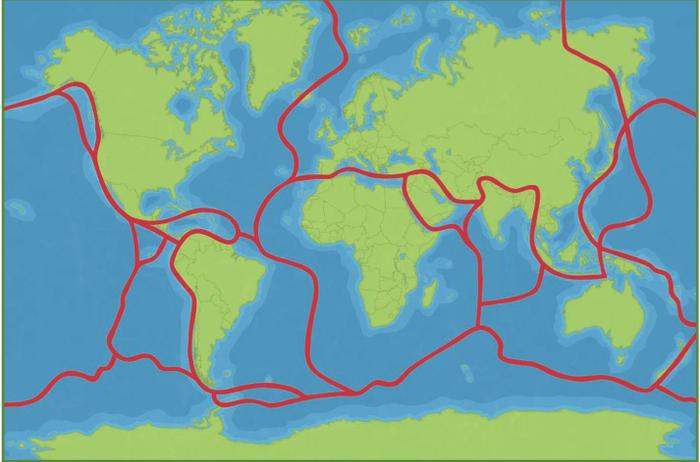 What have we learnt last week?

We have been introduced to a new topic this week: 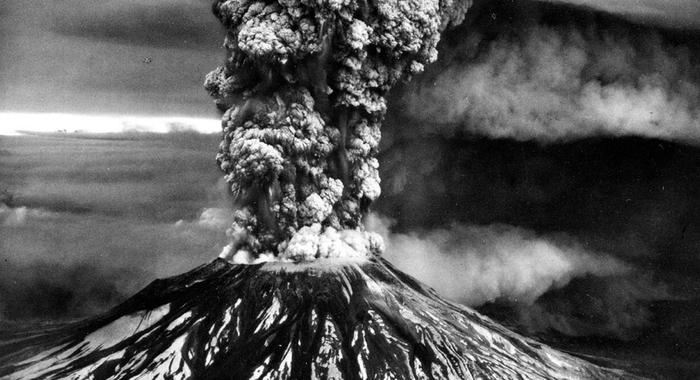 I have learnt what the students know about volcanoes and earthquakes and what they want to learn.

What we've learnt so far:

Our focus this week is the Hindu religion and we have learnt: 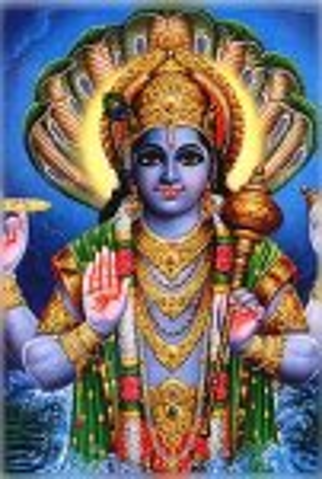 This week at Hawbush we used Viking techniques to write Viking runes onto a piece of wood similar to what the Viking would have done: 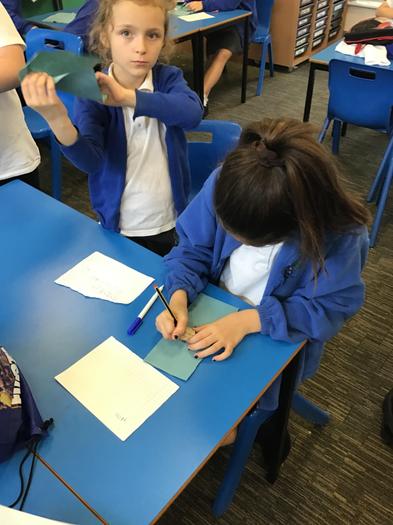 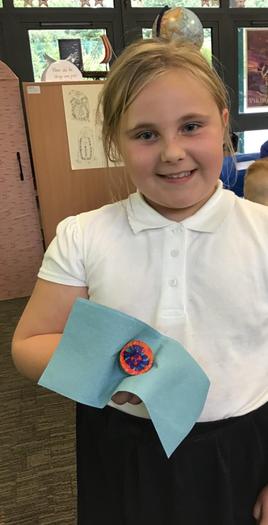 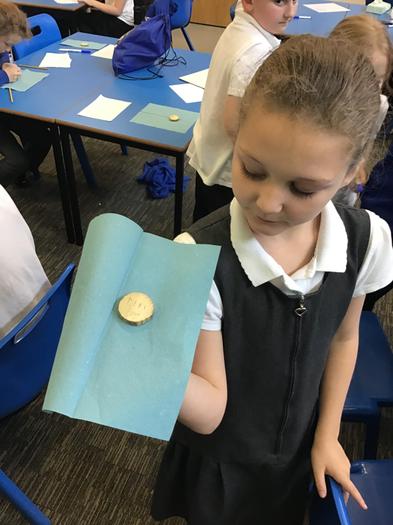 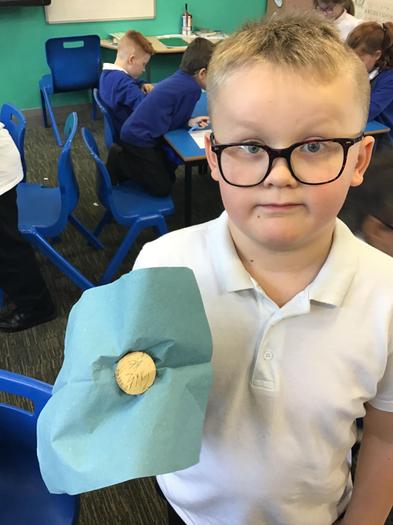