This half-term we are going to be learning about different animals we might be able to see if we were to visit a zoo. By the end of this unit of work, we should be able to write a description of an animal identifying its animal group, the habitat where it lives, the food it eats and some characteristics of the animal.

During today's lesson we were introduced to the different types of animals we would meet if we were to visit a zoo.

We had to listen carefully to how each word was pronounced and repeat each animal back to Mr Lambrou.

See below for some of the animals that we got to encounter. 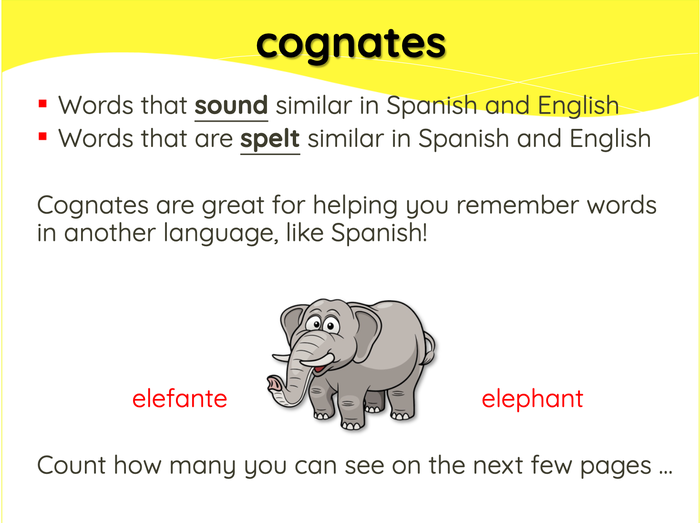 Week 2 - WALT: identify the names of animals by choosing the correct vocabulary

During this weeks lesson we looked to build on the vocabulary that we learnt last week.

First, we practised saying the names of different animals in Spanish to familiarise ourselves with our new vocabulary.

We were then set a challenge in our table groups. We were given a set of pictures of different animals and given the different vocabulary words that we had learnt. We had to match each image with the correct Spanish vocabulary. We had an excellent lesson and enjoyed collaborating with our table partners.

Take a look below to see us in action.

During today's lesson, we further developed our knowledge and understanding of animals that we might see at the zoo.

We challenged ourselves today to think of the different habitats where the animals might live.

We learnt the Spanish verb 'vivir' which means to live.

We also learnt the different forms that our verb might when our pronoun changes.

We than had to learn the vocabulary for different habitats we might find our animals in.

Following this, we learnt how to ask where an animal might live

We were then challenged to ask where an animal might live and respond with the correct habitat. Listen below for some examples of our work. 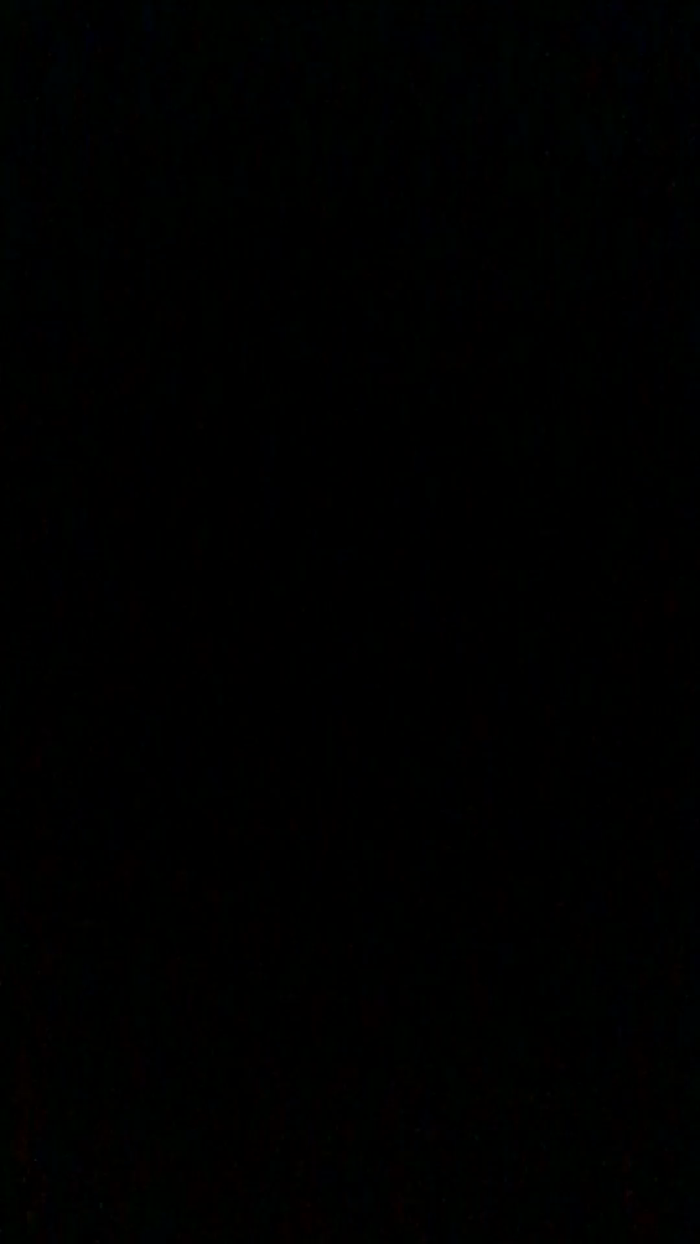 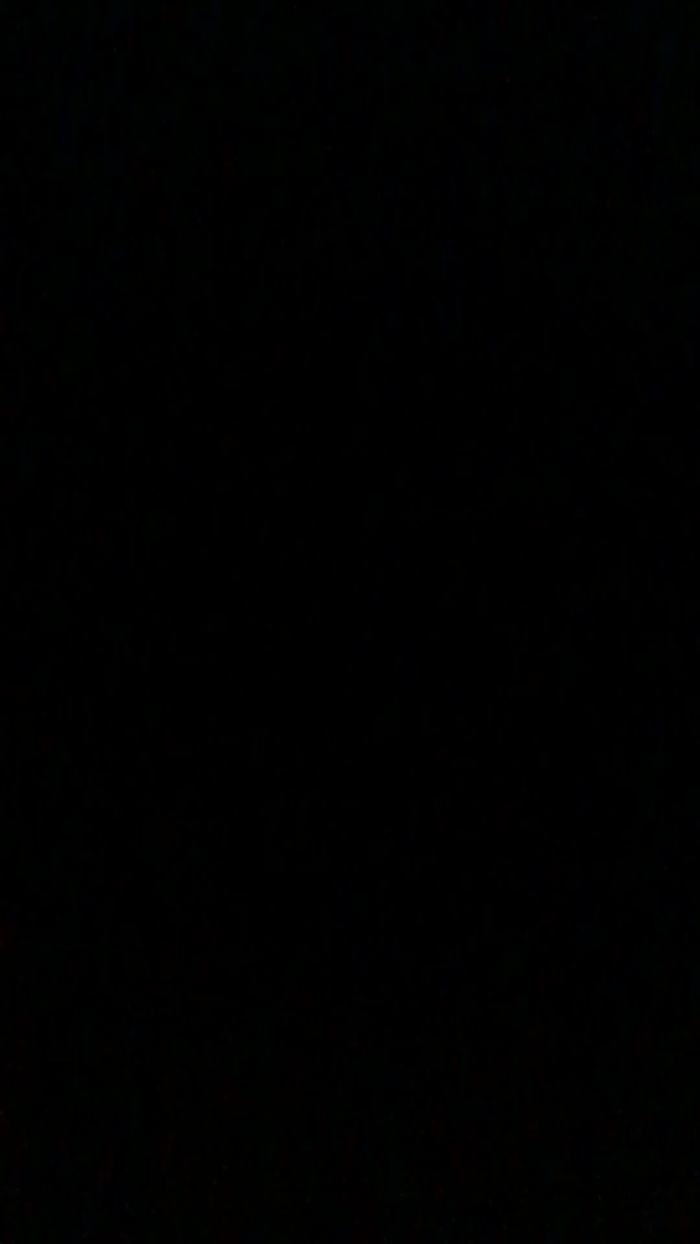 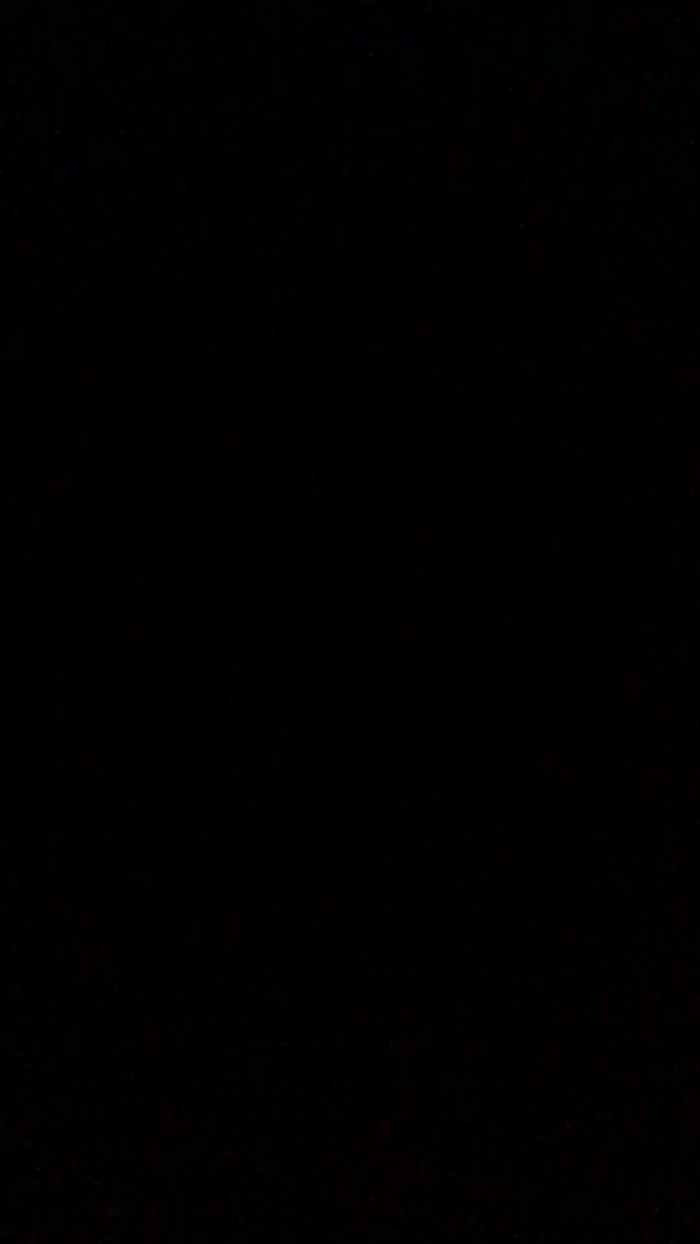 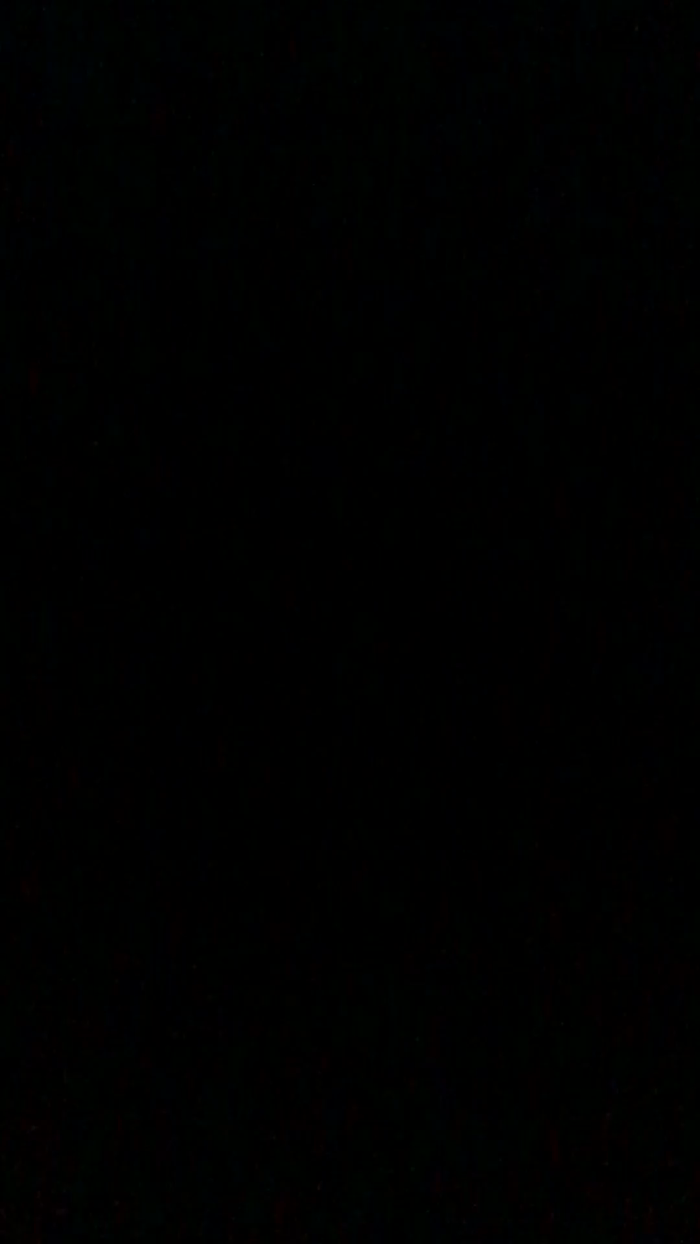 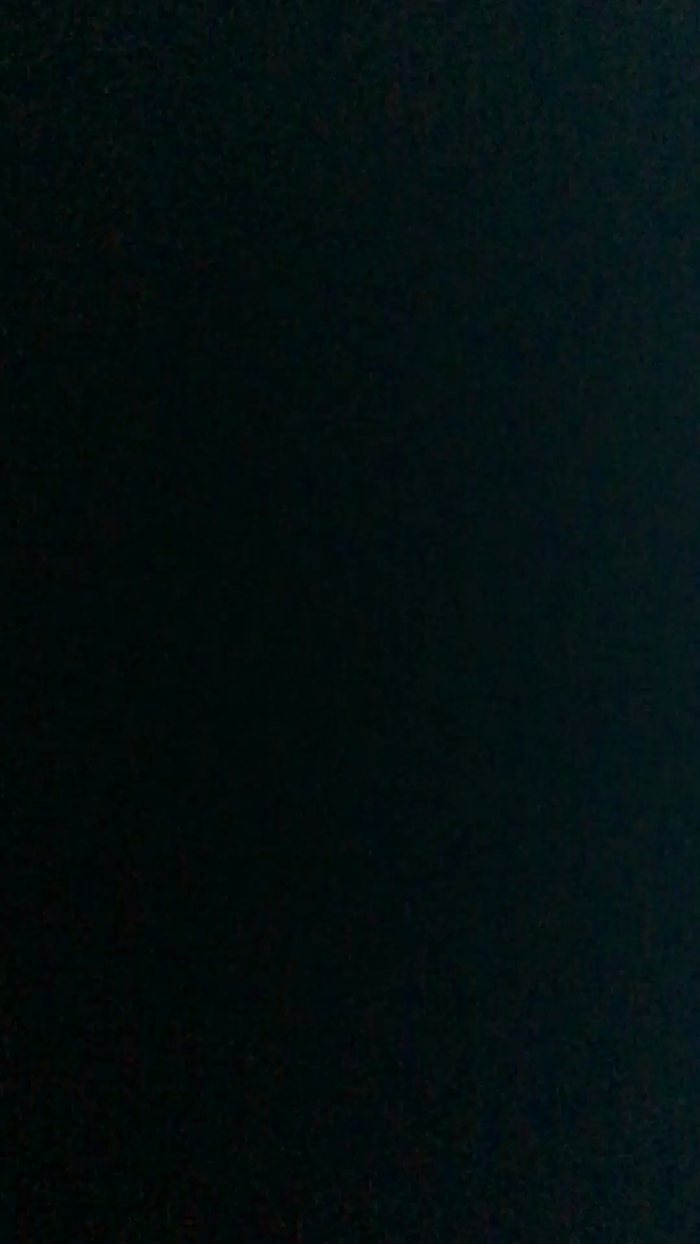 During this weeks lesson, we progressed our learning by thinking about the different diets that animals may have.

We learnt the verb 'comer' which means to eat.

We again were challenged to think about how our verb would change depending on the different pronouns that are used.

Following this, we expanded our knowledge even further by learning how to ask what an animal eats.

We then worked with a partner to ask what foods certain animals would eat. Listen below to examples of our work. 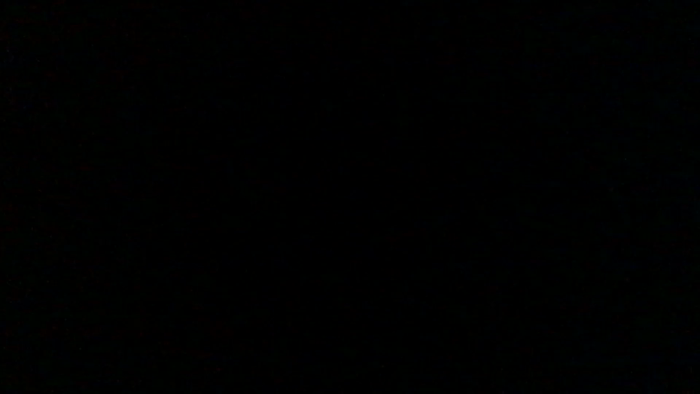 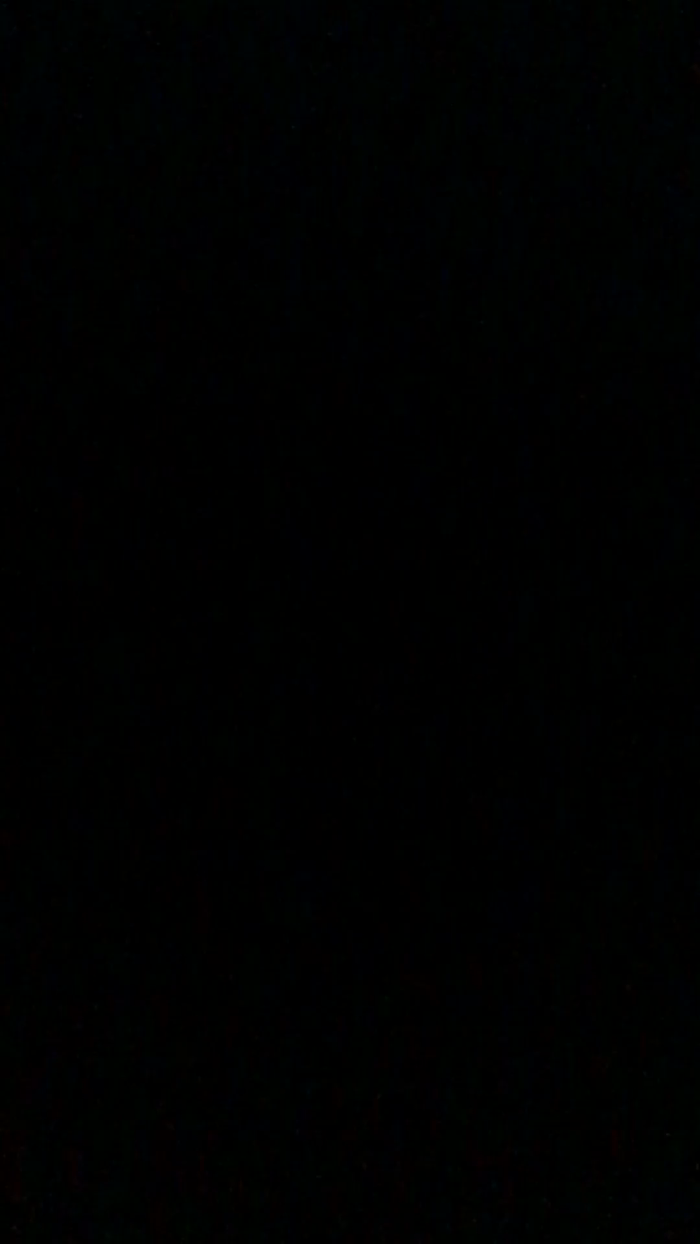 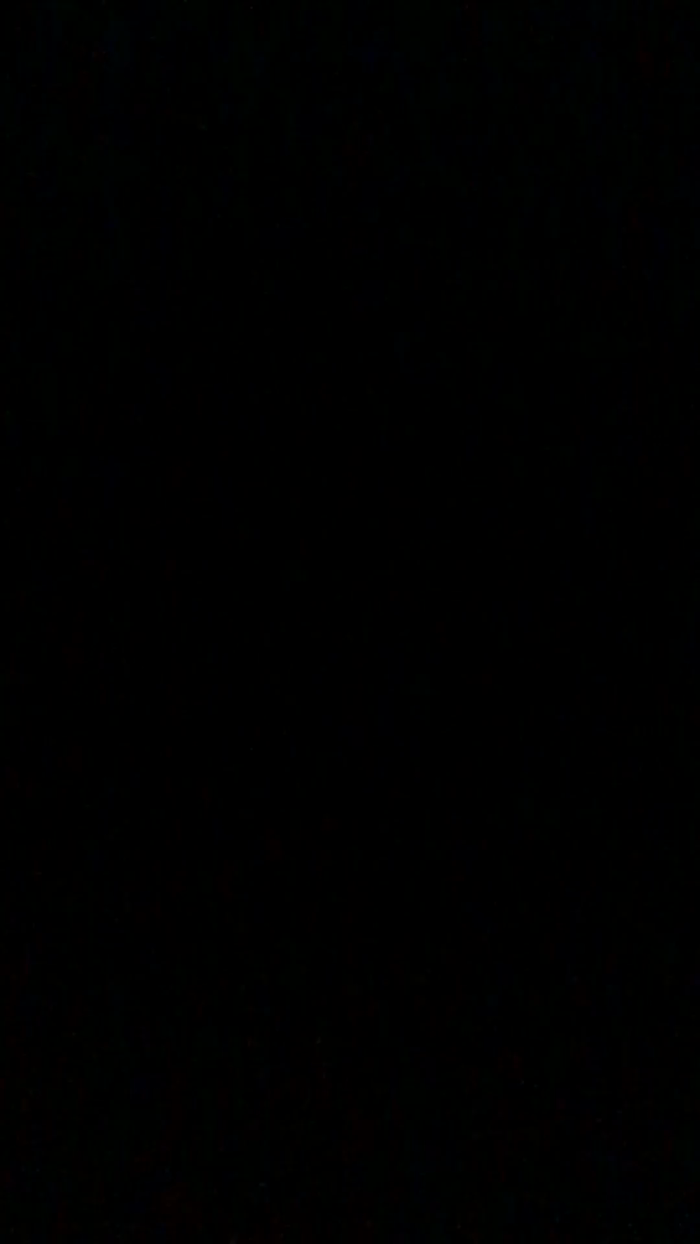 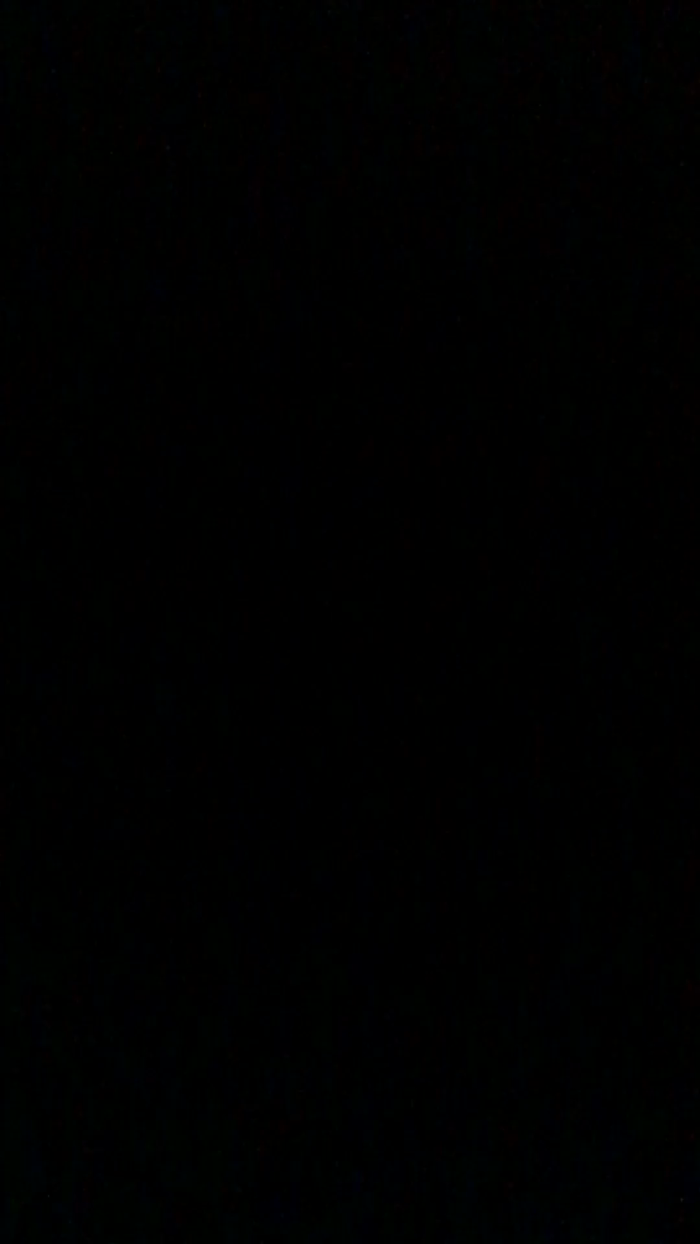 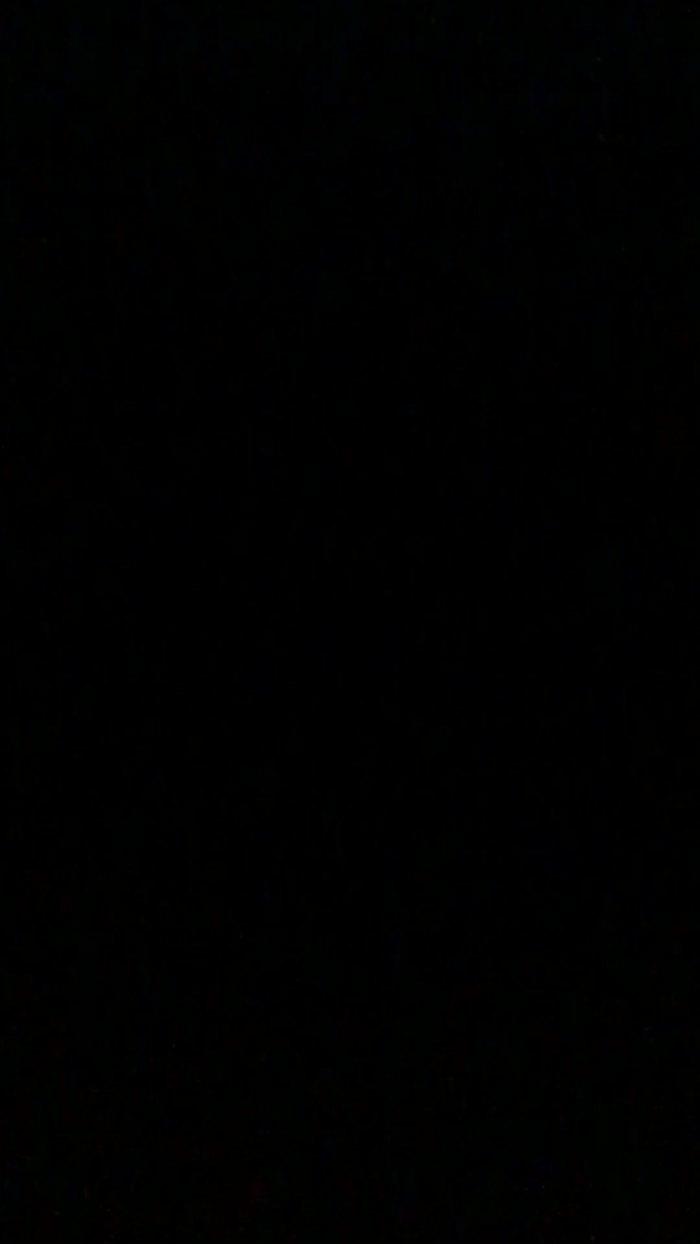 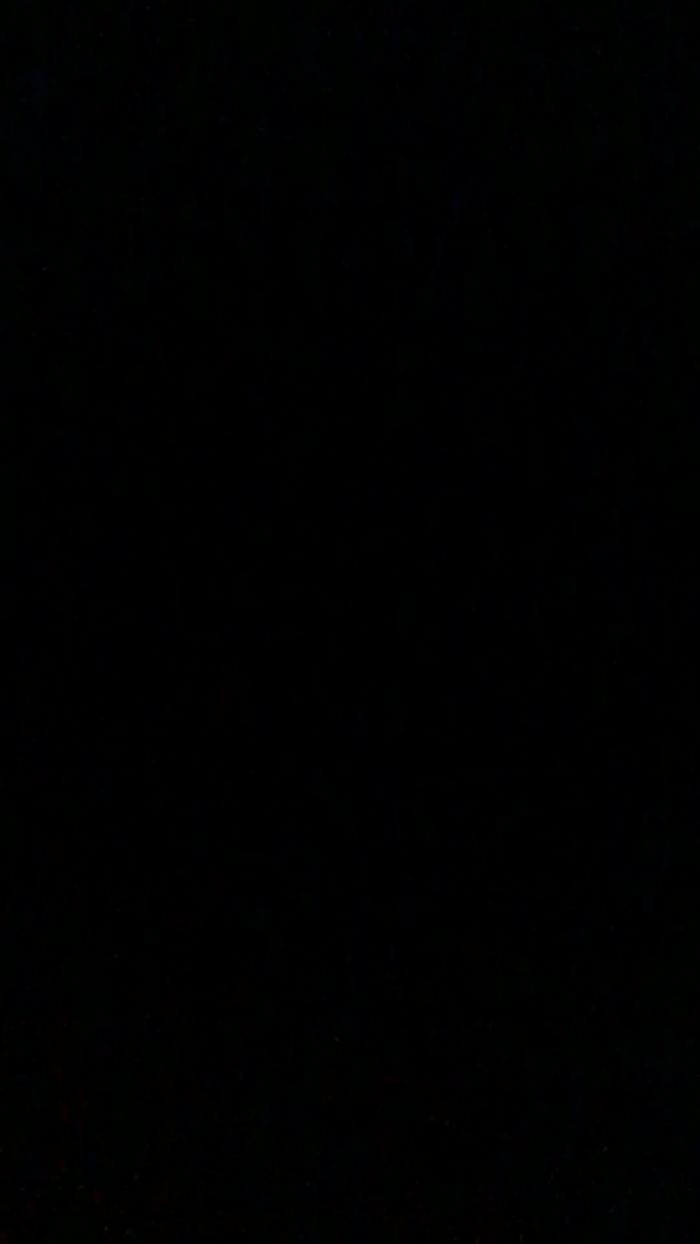 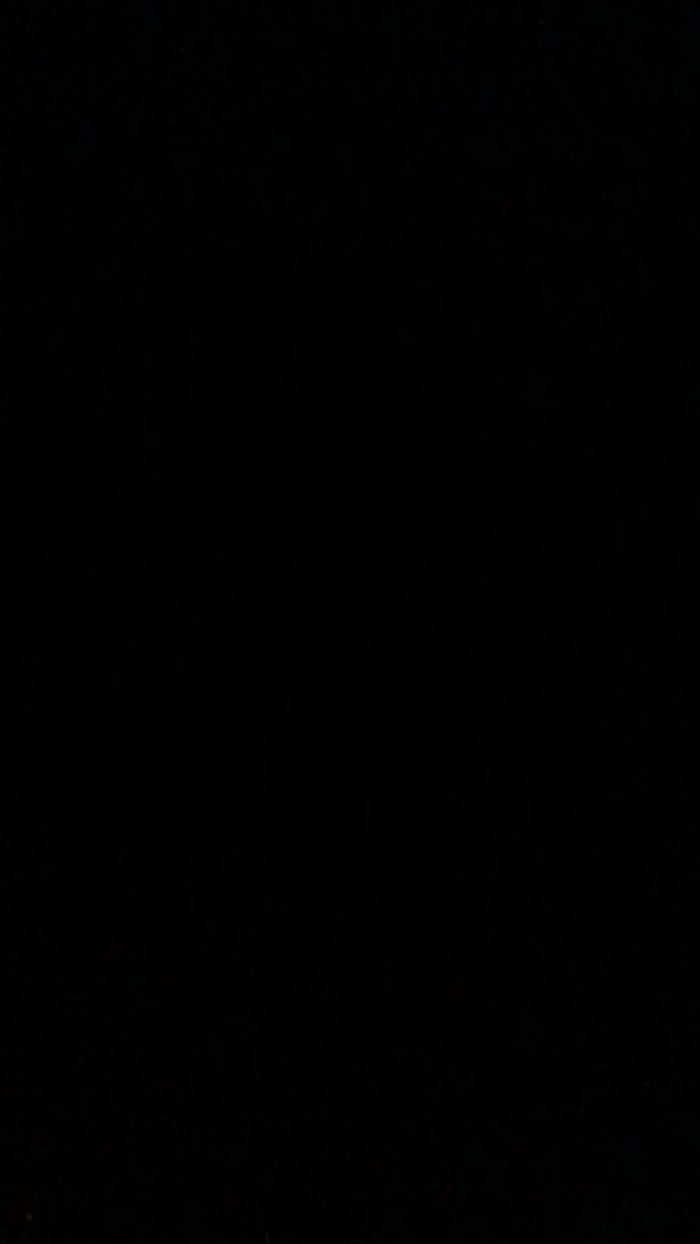 During this week we created our published written outcome for our Spanish unit.

We were challenged to create a fact file to describe an animal we were allocated.

We had to think about

1) What classification group the animal belongs to.

2) Where the animal lives.

3) What the animal eats.

4) How the animal would be described.

Following this we had to learn the different grammar rules for writing a sentence in Spanish.

When you describe a noun in Spanish, the adjective is placed after the noun!

There are also different spellings for words dependent upon whether the noun is masculine or feminine! 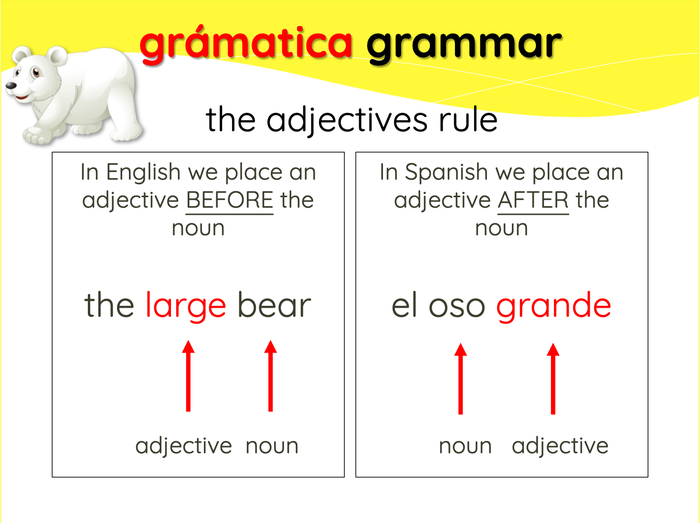 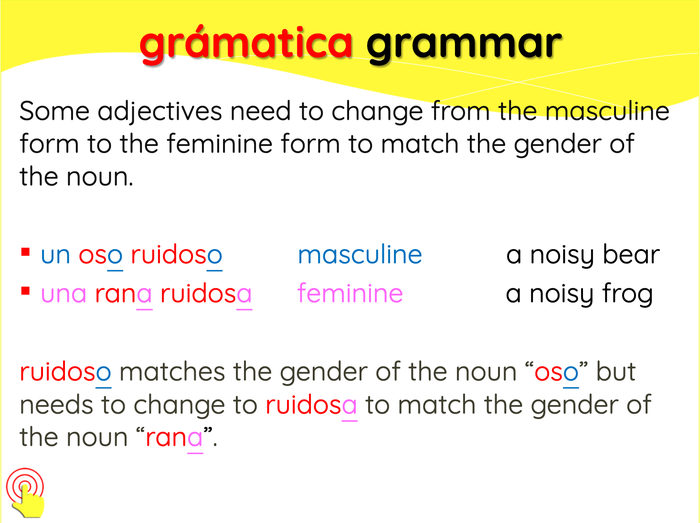 See below for examples of our classes FANTASTIC fact files!

For our final piece of work, we were challenged to describe the animals we had previously written about using correct vocabulary and pronunciation.

We are very proud of our work and we have all gained so much confidence in our Spanish speaking and listening.

See below for our final speaking pieces.