Have a look at these newspaper front covers: 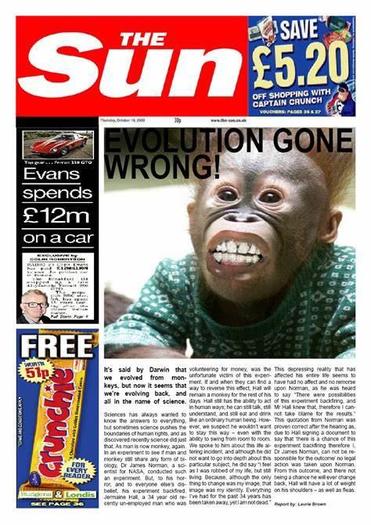 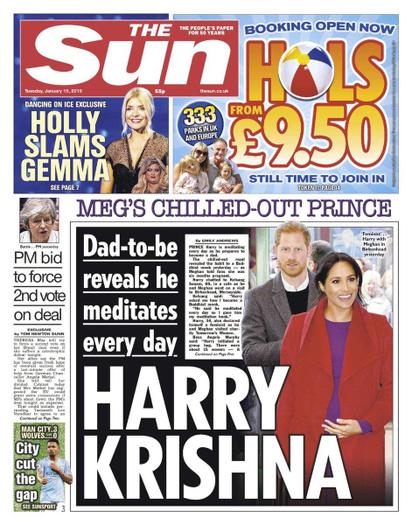 What does the front cover include?

Create your own front cover based on the book. Check out one of the front covers the children made! 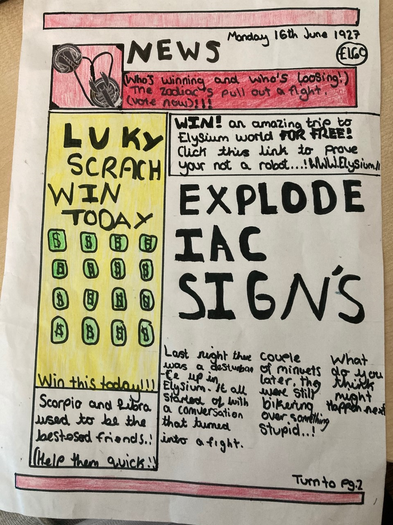 Watch the following video and see how many different Gods you can recognise https://vimeo.com/70975460

Watch the same video again and think of the following questions.

Can you write a new story that involves the Gods of Olympus?