Why are Rivers so Important? - Where are our Rivers?

Hello Year 3, last week, we continued to learn about the importance of rivers by exploring the different ways that rivers are used both by people and wildlife.. We learnt that a river has many uses that enrich and support the survival of many different people and animals. Whether it has a use in farming, providing energy or allowing different home appliances to work for people, or simply by providing a range of different wildlife creatures a habitat to survive in, rivers are vital in the development and survival of human society.

This week we are going to be thinking about the different rivers of the United Kingdom.

By the end of this week, I would like you to have completed a map which details the locations of the different rivers of the United Kingdom.

We are also going to be learning about 2 different rivers that can be found across the United Kingdom.

Monday - WALT: explore the rivers of England by completing a map

During todays lesson we are going to be revisiting one of the activities that we looked at during our first week researching our topic of rivers.

Use the map below to help you recognise the location of different rivers.

Tuesday & Wednesday - WALT: explore facts about the River Thames by designing and creating a poster.

During todays lesson I would like you to think about one of the most important rivers in the United Kingdom. The River Thames.

Its source can be found in Gloucestershire and it flows all the way to its estuary in the North Sea.

Although the river is now mainly used as a tourist attraction, it was originally used as a method of transporting goods in and out of the country.

Over the next couple of days I would like you to design and create a poster which highlights the different key facts about the River Thames.

Look at the attached powerpoint. Are there any important facts that you could use to help you?

When designing your poster think about how you would best represent the River Thames.

The River Stour is only 25 miles long from its source in the Clent Hills where it finally flows into the United Kingdoms largest river, the River Severn. The river stour starts in Clent Hills and  passes through Halesowen, Cradley Heath, Lye, Stourbridge, Amblecote, close to Kinver. And then towards Kidderminster, finally meeting the River Severn at Stourport-on-Severn.

Whist it is accepted that the river stour rises in the Clent Hills at roughly 250 metres, there is no officially recognised single source as it is fed by a number of small header streams which flow from springs either on the surface or under-ground, where water oozes to the surface causing a small boggy area.

At least two of these streams start in Uffmoor Wood, and another has its origin near Saint Kenelm’s Road and flows along the edge of Uffmoor Wood and then through breach Dingle.

The river and its tributaries have undergone many man-made changes over the centuries. First it was dammed in places to form mill pools and at Halesowen Abbey, fish pools. Then it was diverted to operate mills and more recently to facilitate the construction of buildings and roads.

However, there is a problem. Over time the River Stour has become polluted due to over 200 years of industrial activity. The River Stour became a place of major waste disposal from different factories.

Your task over the next couple of days is to think about different ways that we could clean up the River Stour.

What could we do in order to make the river safer for people to use?

How could we make the river a safer environment for the local wildlife?

I would like you to write a paragraph or two explaining your idea and why you think that your idea would help the River Stour. 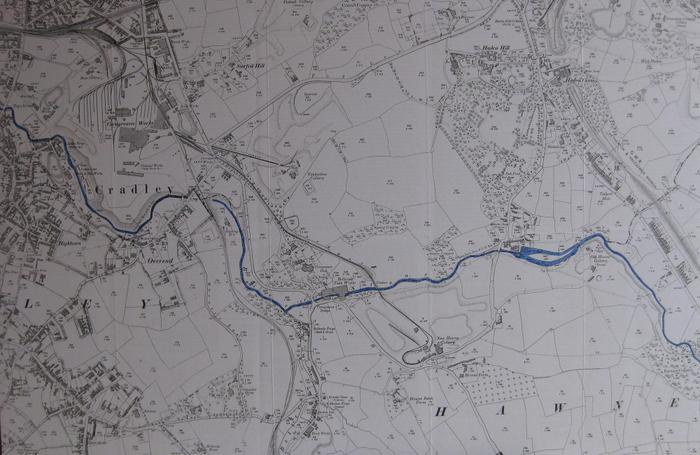 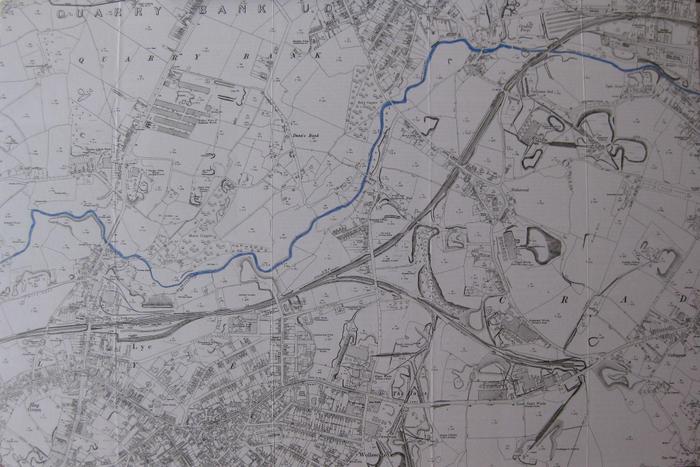 The River Stour through Amblecote 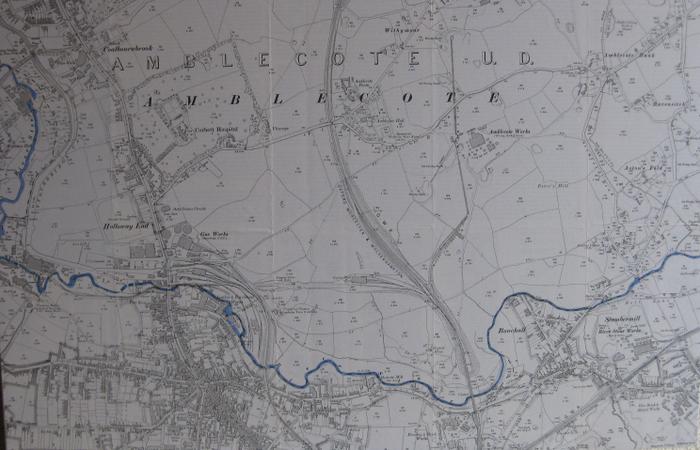 The River Stour through Wordsley 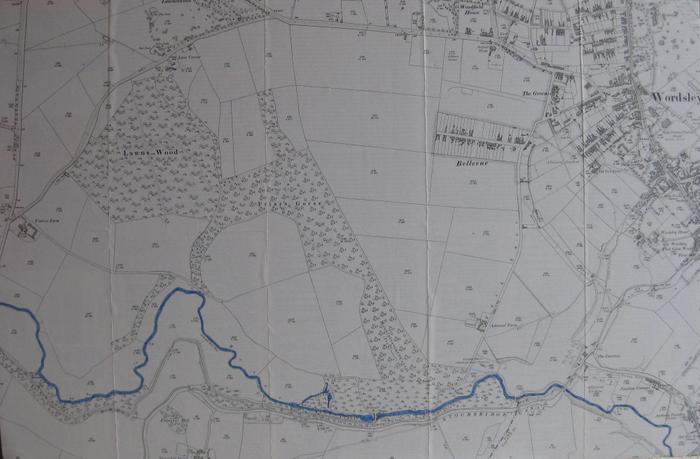 The River Stour through Wollaston 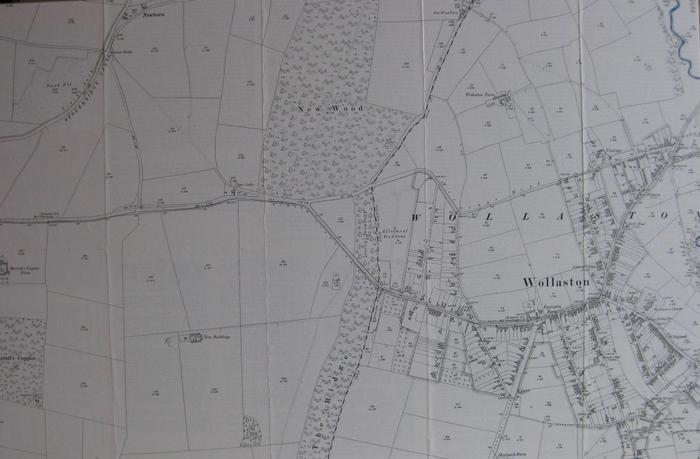